An Indo-Canadian Sikh has been charged with two counts of first-degree murder after two of his children were killed in the family home north of Montreal. He is also charged with one count of assault by strangulation of his wife. 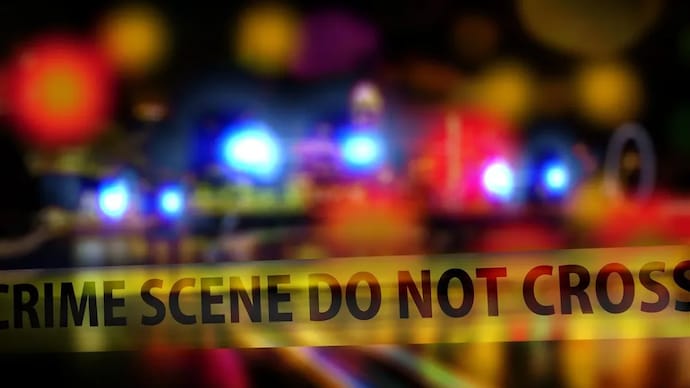 Kamaljit Arora has been accused of killing his son and daughter, aged 11 and 13 respectively, on October 17 (Photo: Representational)

By Press Trust of India: A 45-year-old Indian-origin Canadian Sikh has been charged with two counts of first-degree murder after two of his children were killed in their home in Montreal, according to a media report.

Kamaljit Arora has been accused of killing his son and daughter, aged 11 and 13 respectively, on October 17. He was charged on Tuesday with two counts of first-degree murder, CTV News reported.

He is also charged with one count of assault causing bodily harm for allegedly strangling his wife, Rama Rani Arora, in what police believe was a case of domestic violence in their home in Laval’s Ste-Dorothee sector, north of Montreal, the report added.

According to neighbour Annie Charpentier, it was the two children’s older sister who first alerted authorities to the horrific incident. Charpentier was coming home from work when the teenager came to her door, asking her to call 911.

When police arrived at the home, they discovered an 11-year-old boy and a 13-year-old girl in critical condition. The children were rushed to a hospital where they were pronounced dead.

Their father was also taken to the hospital in critical condition under police custody, though his condition is now stable.

His arraignment was postponed on Tuesday as the judge determined he was not fit to appear in court. The court was told that the accused has been unable to communicate since his arrest on Monday night and were hopeful the situation would change by the time he is due back in court Wednesday morning to formally face the charges, the report added.

Laval Mayor Stephane Boyer offered his condolences to the family on Twitter, stating that “all of Laval is in mourning.” “It’s hard to understand how such a tragic event could happen,” he told CTV News. “What I want to say to people is if there’s something in your life going on, don’t wait, call. There’s a line in Laval, 2-1-1, that you can call. Whatever the problem is, there are people on the other end that can be there to help.”